Home › Blog › The USDA Will Study If Mosquitoes Spread Coronavirus

The USDA Will Study If Mosquitoes Spread Coronavirus

The USDA is embarking on a thorough research to find out if Mosquitoes Spread Coronavirus through mosquito bites. However, the World Health Organization and various experts have debunked the theory in March this year, citing that it is extremely unlikely that mosquitoes can carry the virus. 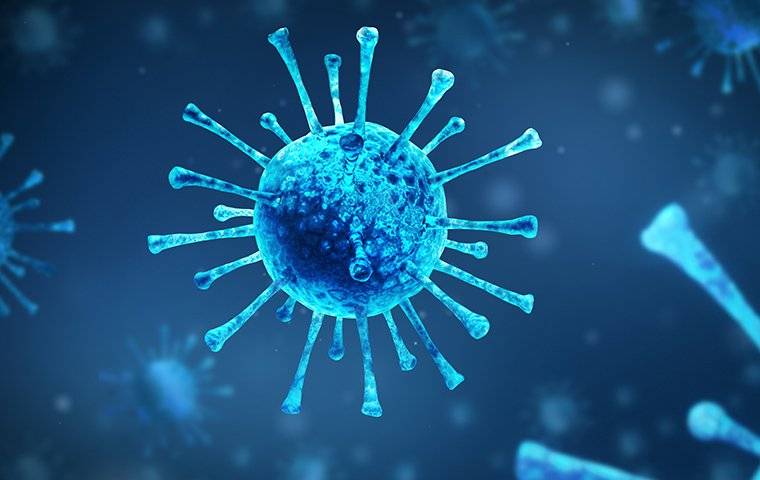 According to a review by ProPublica, the research into the link between coronavirus and mosquito bites was cited in an insider memo briefing on Covid-19 emergency response. It is worth noting that the cost to carry out a feasibility study was not mentioned in the memo and the USDA was not available for further questions.

There are several individuals who already came forward to say that such transmission is impossible including Joseph Conlon, a former Navy entomologist who now serves as the technical consultant to the American Mosquito Control Association. He has seen more than his fair share of news and emails circulating that the government is trying to cover up the possibility of coronavirus transmission through mosquitoes but has labelled them as nothing but conspiracy theories. He feels that USDA involvement into the matter may not be a bad idea after all as the wild speculation can be put to rest once and for all. This theory has gained more popularity as death tolls around the world rise exponentially.

Substantiating the repeated claims from WHO that mosquitoes do not spread coronavirus, the US Centers for Disease Control and Prevention took a stand in the matter by saying that it does not have any data or case studies to prove that such transmissions occur. Experts have also suggested that there is no historical data to show that any viruses belonging to the coronavirus family strain have ever been spread by mosquitoes and ticks and so, why would this time be different.

Another WHO spokesman, Tarik Jasaveric said that the virus only affects the respiratory system and does not circulate in the blood system. The virus will not be able to survive the mosquito's digestive system before being passed on to humans.

The Geneva office of the United Nations has issued a statement to urge people to fact check and not spread misinformation and false news. Jacquelyn Mason who works with First Draft News to track misinformation campaigns on the internet is also not able to pinpoin any specific groups who would stand to benefit from pushing such agenda. Even Fox News has ran a report citing experts who have debunked the mosquito transmission theory entirely. Nevertheless, the USDA is working hard on identifying all possible carriers of the coronavirus infection.

The genetic analysis of the virus has suggested that the virus originated in bats before passing on to humans. Thus, it is important to study how animals react to the virus to know more about its repercussions down the road. Scientists in other countries are also accessing the impact of coronavirus on animals and have discovered that domestic pets like cats and dogs can also be infected. They are also carrying investigations into livestock such as turkey, chickens and pigs.

The USDA has a stellar track record in finding out the link between virus and animal transmission. During the last SARS outbreak, they discovered that farm animals did not contract the SARS virus and thus did not pass it on to humans. There was a case of a tiger at Bronx Zoo contracting the virus and it was discovered by virologist Leyi Wang who works with the University of Illnois. However, it was concluded that the virus was probably spread through contact with zookeepers rather than mosquito bites.

So, do mosquitoes spread coronavirus? Probably not but it does not hurt to always protect oneself from mosquito bites as they are carriers for other diseases that may make people vulnerable to coronavirus.

David Maddox, President of Tuxedo Mosquito Control believes that future testing is not only beneficial but important to the health and wellbeing of homeowners. Mosquito control around our homes can be a valuable addition to the protection of our families and friends. Mosquito Misting Systems can provide protection from unwanted mosquitos.