Home › Blog › 5 Foods That Attract Mosquitos To You

5 Foods That Attract Mosquitos To You

Most of us who have been outside at night in the warm summer months have seen it and perhaps even commented on it: Some people, for some reason, seem to attract mosquitos more than others. One or a few people in a group may be getting savaged by these little monsters while the others are sitting comfortably, relatively unscathed. Is there a reason for this, or is it just plain luck or lack thereof? Are you someone who believes that you’re always a big target for mosquitos when they strike? 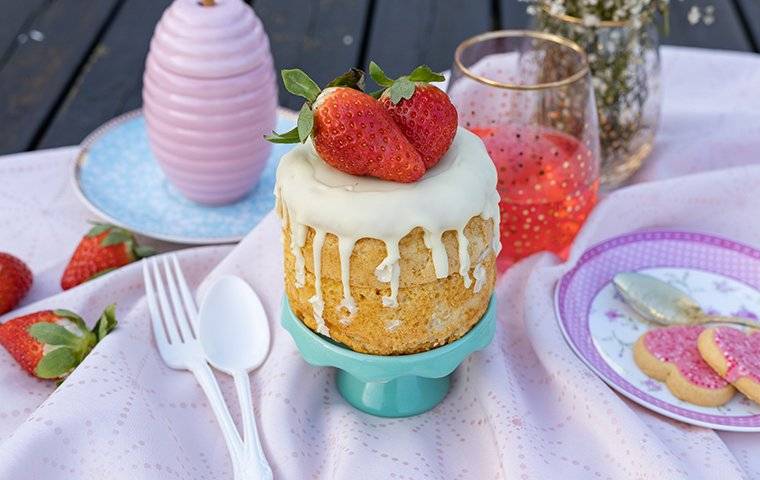 There could be reasons for this, and one of them could be the foods that you eat and the liquids that you drink. Mosquitos tend to eat things like nectar and plant juices, but they also feast on the blood of animals and humans, as we all know.  While there are things that attract mosquitos to some humans over others like blood type and carbon dioxide output, diet can be a factor. Tuxedo Mosquito has been eliminating the threat of these invaders for years, and below we’d like to discuss five foods that attract mosquitos to you.

What is it that people like to drink when they’re outside at dusk in the summer, enjoying a nice big barbecue feast? Beer is the answer for a lot of people. Unfortunately it seems that mosquitos are drawn to those who consume beer.  There is no definitive scientific answer as to why this is the case yet, but it is something to keep in mind if you’re going to have a few cold ones outside at night, as beer can be a mosquito magnet.

Bananas and avocados are also two seasonal foods that people really enjoy, especially on a warm night. Who hasn’t had some type of salad or appetizer loaded with guacamole or diced avocado, and who doesn’t love a nice banana-based treat from time to time?  It’s not just these two foods that attract mosquitos, it’s what they have in common. Both are rich in potassium. Consuming potassium leads to a production of lactic acid, which is also a known mosquito magnet.

How many times during those outdoor meals in the summer have you found yourself diving into a big bowl of potato or tortilla chips over and over? While it’s a good way to enjoy dip and other tasty treats, it’s also a lot of exposure to one of the types of foods that attract mosquitos.  That’s because salty foods also increase the production of lactic acid, once again making you a big-time mosquito magnet.

The list of foods that attract mosquitos almost reads like a list of foods that we enjoy during the summer, which is perhaps why they are so prevalent. Sugary foods will definitely make you a target for these flying critters, as the smell of the sugar permeates the air and attracts not only mosquitos, but other bugs.

Do you remember as a kid, making a huge ice cream sundae and eating it outside to look at the stars? Do you remember being bitten constantly by mosquitos as it happened? If so, it’s because ice cream is one of those foods that attract mosquitos, and that’s because the dairy present in it also prompts the body to produce lactic acid. The sugary toppings are not much help, either.

What Do Mosquitos Hate?

Given the list above, you may be wondering if there is anything you should eat outside at night. There are certain foods that mosquitos tend to dislike, and they include odorous things like onions, garlic, tomatoes and chili peppers. Therefore, put down the guacamole and enjoy some hot salsa and you may be better off. However, if you really want to take the fight to mosquitos, then you need to seek the help of the professionals at Tuxedo Mosquito. We’ll come and take a look at your situation and put together a plan of attack that will help you minimize the invasion and resulting annoyance brought on by these relentless attackers. Contact us today to learn more.